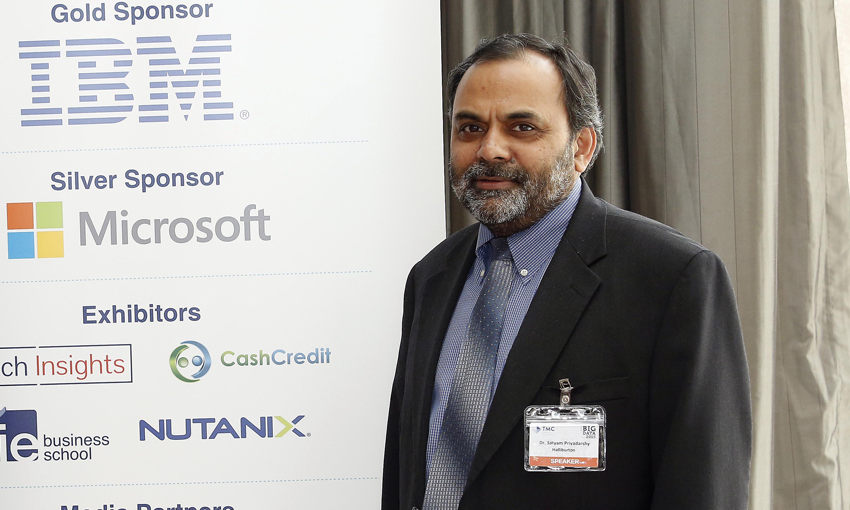 Q: In your work with predictive analytics, what behavior do your models predict?

Q: How does predictive analytics deliver value at your organization? What is one specific way in which it actively drives decisions?

A: Upstream oil and gas is also referred as exploration and production (E&P) industry and focuses on health and safety across its operations. Predictive analytics plays a significant role in keeping this safety indicator score high for the organization and provides insights for intelligence based risk management.

Q: Can you describe a successful result, such as the predictive lift of your model or the ROI of an analytics initiative?

A: The operational cost depends on the drilling efficiency. Drilling efficiency depends on rate of penetration (ROP). ROP is defined as advancement per unit time while the drill bit is on bottom and drilling. ROP is considered one of the most critical performance qualifiers. ROP depends on many factors like the weight on bit, the rotating speed, the lithology, the formation drillability, etc. Predictive models that include these factors help provide lift in ROP which can also help improve significantly return on investment for drilling operations. 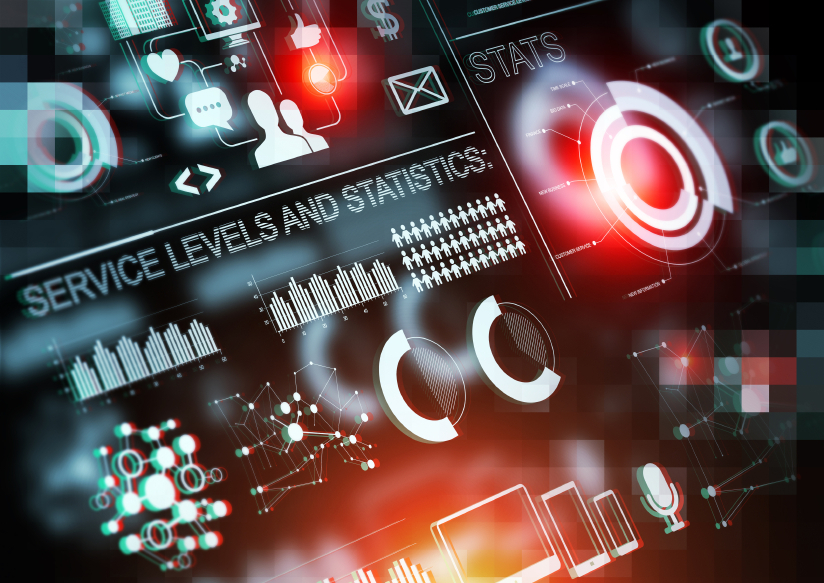 Oil and gas companies are increasingly turning to Big Data as a means of better using structured and unstructured data generated by operations not only to enhance safety, efficiency and productivity, but to predict events before they happen.

Instead of the three Vs, Big Data is more accurately described by the seven Vs, or the Seven Pillars of Big Data, said Dr. Satyam Priyadarshy, chief data scientist for Halliburtonâ€™s Landmark division, in an interview with Rigzone. Besides volume, variety and velocity, the other Vs, or pillars of Big Data, include: veracity, virtual, variability and value.

The three Vs can actually be confusing terms, not actually describing the whole concept of Big Data. Volume and velocity can both be high or low, and variety now equals to all data, not just unstructured and structured data, said Priyadarshy.

The fourth V, veracity â€“ or correctness or accuracy of data or context of the data â€“ is critical.

â€œIf someone changes data to conform to their â€˜verifiableâ€™ standards then that data is no longer raw,â€ Priyadarshy explained. 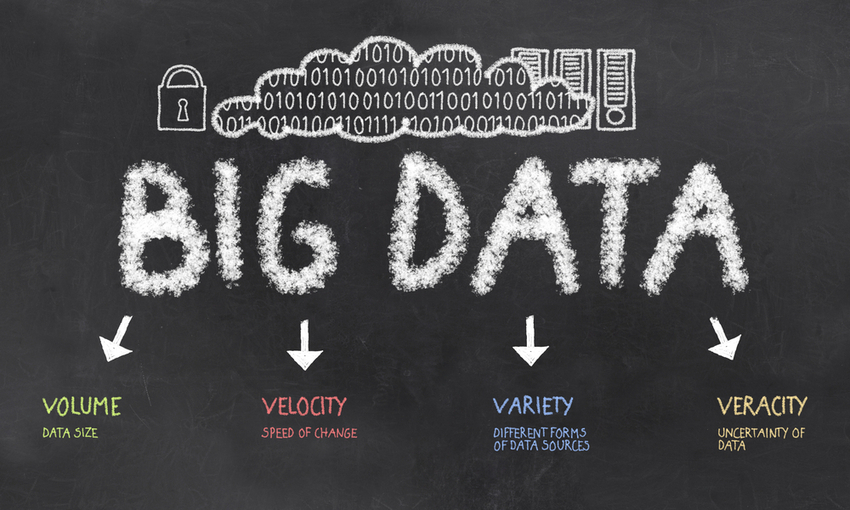 Anmol Rajpurohit: Q1. What role does Analytics play at Halliburton? What are the typical problems that you work on?

halliburtonDr. Satyam Priyadarshy: Halliburton, founded in 1919, is one of the worldâ€™s largest providers of products and services to the energy industry. The company serves the upstream oil and gas industry throughout the lifecycle of the reservoir. The life cycle phases include locating hydrocarbons, managing geological data, drilling and formation evaluation, well construction, well completion, and optimizing production through the life of the oil field.

For each of these phases during the lifecycle of oil field, data and analytics play a significant role. However, based on which phase were talking about, some leverage a significant amount of knowledge creation through scientific and 1st principle models, augmented with data analytics, while others rely on data analytics more. The product service line that I am in is called Landmark. Landmark is a leader in providing Analytics platform for the upstream oil and gas industry that is used internally by Halliburton as well as by majority of the oil and gas companies.

AR: Q2. How has the rapid advancement of emerging technology devices (such as sensors, IOTs, etc.) impacted Analytics in Oil and Gas industry?

fast-analyticsSP: Yes, the deployment of IOTs, Sensors and M2M communication impacts the analytics in oil and gas in-dustry. For example, earlier it was fine to get the data from the remote sites and process in 24 hours or more, but as the new communication networks enable faster movement of data, the expectation for turnaround analytics based information reduces to near real-time. 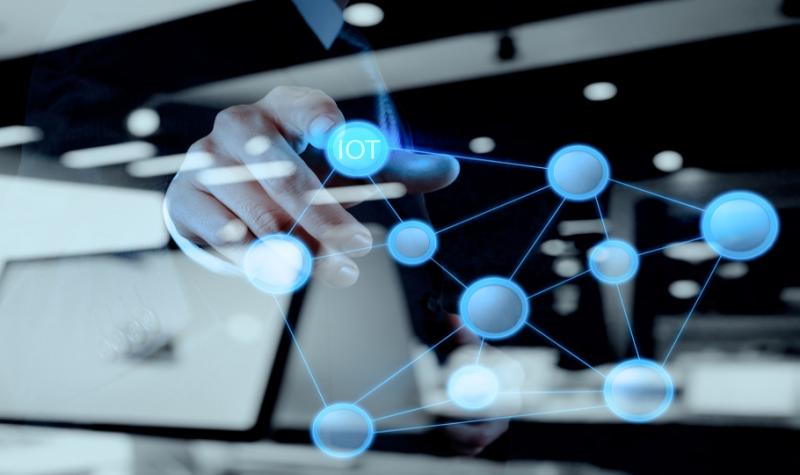 HOUSTONâ€”When Moray Laing asks someone â€œWhat is the Internet of Things?â€ he gets a different answer every time.

The IoT was described in a Fortune article as â€œthe use of sensors and other Internet-connected devices to track and control physical objects.â€ Results from a Google search described it as a â€œscenario in which objects, animals or people are provided with unique identifiers and the ability to transfer data over a network without requiring human-to-human or human-to-computer interaction.â€

Software firm SAS, where Laing is the executive lead for oil and gas, called it a â€œgrowing network of everyday objectsâ€”from industrial machines to consumer goodsâ€”that can share information and complete tasks while you are busy with other activities, like work, sleep or exercise.â€

The IoT consists of assets, communication networks between the assets and computing systems that use the data, which are gathered from sensors, and analyzed. Acquiring such data in real-time enables companies to analyze and adjust quickly. For the oil and gas sector, this could mean making drilling adjustments on the spot when activities downhole need to be fine-tuned. It could also mean collecting data from various sources, analyzing it and using that knowledge to grow production and revenue.

â€œThe whole concept is around enrichment of what we currently have,â€ Laing explained. 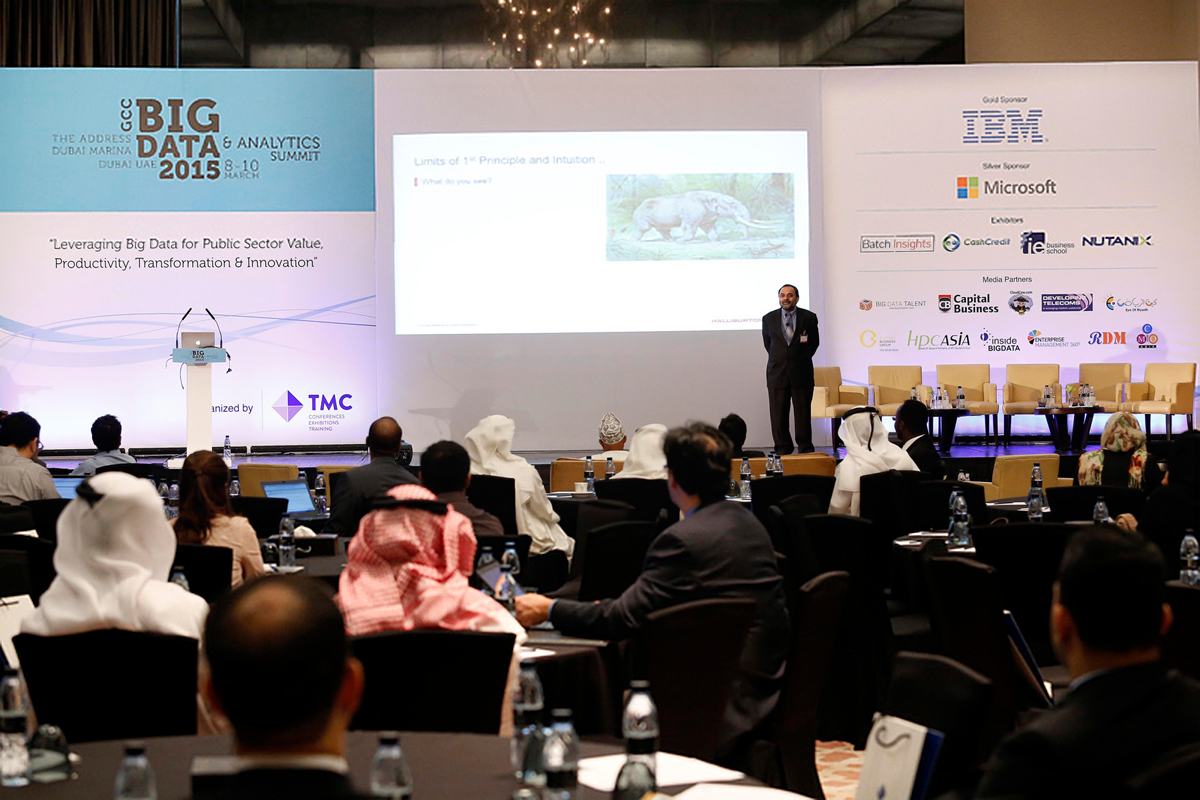